Skip to Main Content
It looks like you're using Internet Explorer 11 or older. This website works best with modern browsers such as the latest versions of Chrome, Firefox, Safari, and Edge. If you continue with this browser, you may see unexpected results.

Early Photography in Greece and the Mediterranean

Photographs of ancient Greek and Roman art and architecture from 19th- and early 20th-century photographers, presented with an overview, bibliography, and photographers' biographies.

Early Photography in Greece and the Mediterranean details over 560 19th- and early-20th-century photographs of ancient Greek and Roman architecture. Focusing on Greece, Asia Minor, the Aegean islands, Cyprus, South Italy, and Sicily, the majority of the photographs depict Athens, particularly the Athenian Acropolis. Also represented are ancient monuments located elsewhere in Athens, selected site views in Greece and throughout the Mediterranean, and ancient sculpture. Most of these images belong to the Getty Library's Gary Edwards collection of photographs of Greece, while other photographs belong to various smaller collections held by the library. 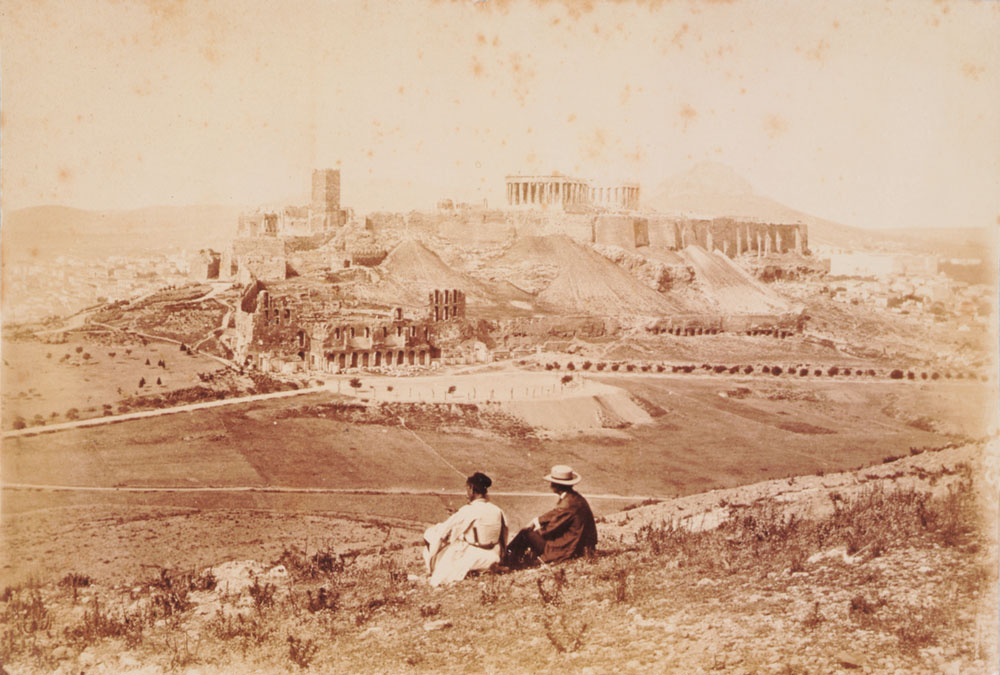 The digitized collection is available in the Library Catalog. Use keywords for monuments such as Acropolis or Parthenon, or geographical locations such as Mycenae.